Confinement is a term that was used for people, staying in solidarity. Confinement for patients was started way back in the early centuries when people discovered the fact that there were diseases that could spread. The early Chinese started the process of the “confinement” that would be discussed in the article later.

What is Post-natal confinement?

There are so many things that go on inside a woman’s body during pregnancy, and the mere process of 9 months can sometimes be very cruel to the mother. Just as equally hard, is the process of delivering a baby.

Delivering a baby promotes immense stress to the body of the mother, causing various toxins and hormone fluctuations. As a result, the next few days after delivery, or the “Post-natal period” to explain it in a better way, is one of the most challenging periods in the life of a mother.

Stress, due to the baby, both mentally and physically, haunts the mother.  This needs to be concerned for several reasons because the health of the child and the mother is particularly important.

Thus, the Chinese found a way for this dilemma. They used to confine mothers for 28 days, taking care of them, in a separate space. Postnatal Confinement Food services were thus started due to this process. 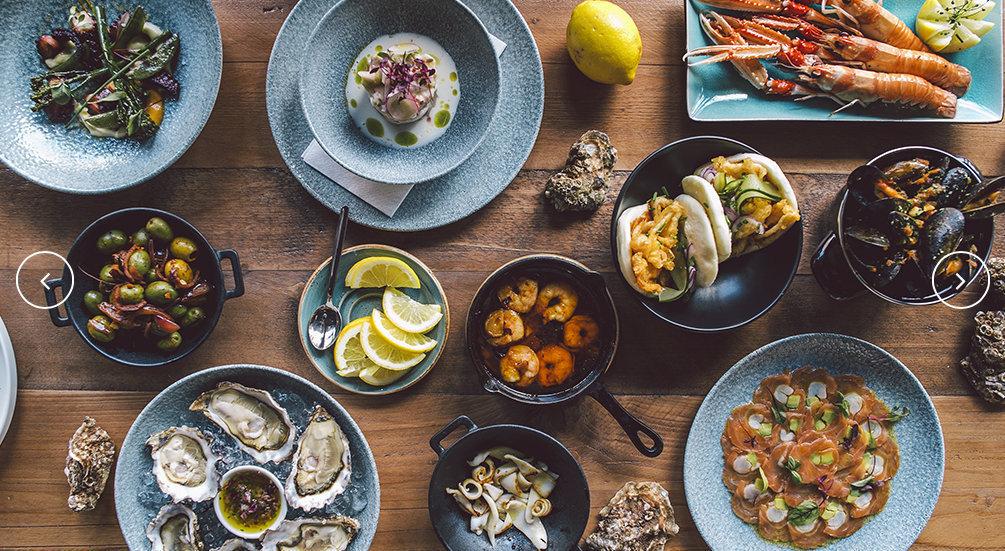 As mentioned above, it is very essential that the mother is healthy enough to feed and take care of the baby. The process of handling every need of the baby requires a lot of stress. It’s common that young mothers who had their first deliveries done, often faint in the initial three days, due to the blood loss that occurs during the delivery.

It is also common that several people have reported problems that have occurred to them during those initial days, that has led to a permanent injury or something severe for the rest of their lives.

Thus, proper education, care, and nourishment must be provided to mothers, so that nothing of this sort happens.

Post-natal Confinement food services not only aims to just provide simple food delivery to someone stuck somewhere but also aims to supply proper nutritional requirements for the mother and the growing baby. Its mission is to make sure that the post-natal confinement foods have proper nutritional content, and are specially prepared, with hygiene and delivered perfectly on the doorsteps. 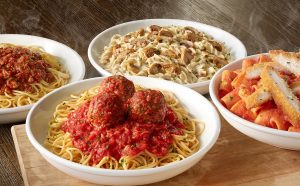 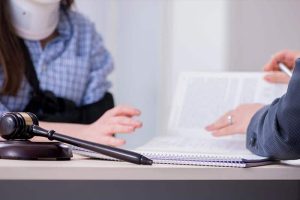 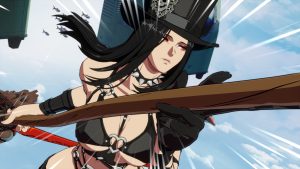